A downloadable game for Windows and Linux

It's time to take your Petal Crashing skills to the global stage! Puzzle battle friends all around the globe with Petal Crash Online!

Coded from the ground up to support online play by retro homebrew developer NovaSquirrel and featuring advanced network programming by Petal Crash AI coder Jill Katze, Petal Crash Online features rollback netcode for playing and spectating, keeping your matches perfectly in sync with no input lag at all.

Petal Crash Online features all the multiplayer game modes of Petal Crash, including Tug-of-war, Trash Attack, Clear Contest, 2P Co-Op, and your own custom rulesets.  Match up with other players in public or private lobbies, picking your favorite character with a variety of brand new player costume colors. The expressive lobby system allows you to control your character directly, match up with other players, emote with your character's animations, and pick from a variety of pre-made phrases to throw down the gauntlet, celebrate victory, and lament defeat.

Petal Crash Online is free owners of Petal Crash! If you're interested in this new arcade action puzzler, check out the full game!

Want to find people to play with? There's plenty at the Friend & Fairy Discord server!

In order to download this game you must purchase it at or above the minimum price of $4.99 USD. You will get access to the following files:

I purchased Petal Crash but haven't got the steam key as advertised on the game page. Could you check and issue the key to me?

Ran into a problem when I updated - feels like it might be the itch client's fault but who knows - it kept kicking me out saying I needed to update still. In the folder, instead of installing the new build to the existing install folder ("/petal-crash-online/"), it installed to a subfolder within that folder called "/Petal Crash Online/". Renaming the install folder before updating might prevent the issue, or it might break things further, I don't know. But copying from the new folder to the actual install folder fixes the issue, in case anyone else also had this happen.

Sorry about that! We changed how the archive is packaged between the first build and the second - deleting everything and redownloading it should fix the issue. Your preferences are saved in your /Appdata/ folder, so you won't lose any of your presets either! 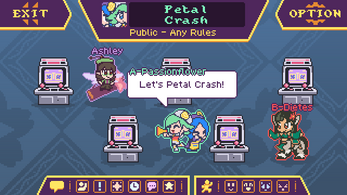 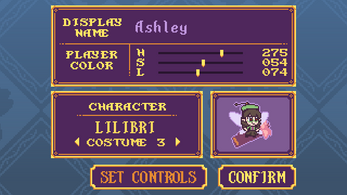 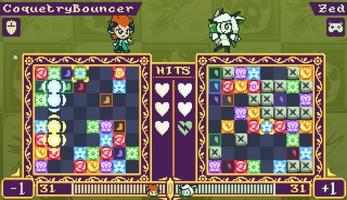 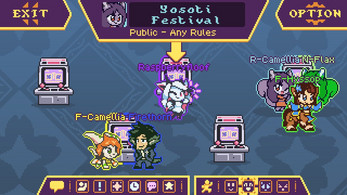 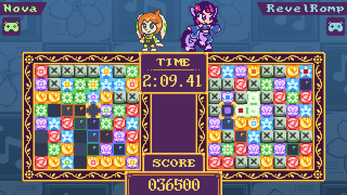